When watching the artists work on their contributions to the Crush Walls in Denver’s RINO Art District, one can’t help but be captivated by this creativity in action. For hours the artist utilize their paints to shade and construct their masterpieces, often working in teams to accomplish large and intricate visions. This year, artists converged on Denver from near and far to construct provocative and personal expressions that rock the Denver landscape. While individually is certainly on display, many of the works focus on social-economic activism, honoring diversity and evoking bold and colorful street art traditions. Here are some of the amazing works both in progress and completed.

MPEK describes himself as, “A Creator of large-scale murals, experimental painter on canvas, tattoo artist and graffiti writer.” Hailing from his native Mexico, he is a frequent Colorado visitor and has work featured throughout America and Europe. 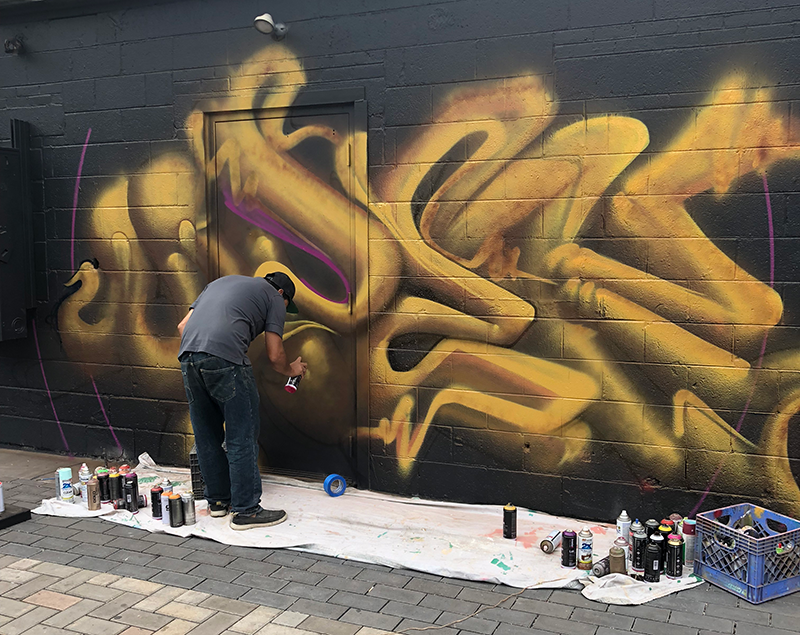 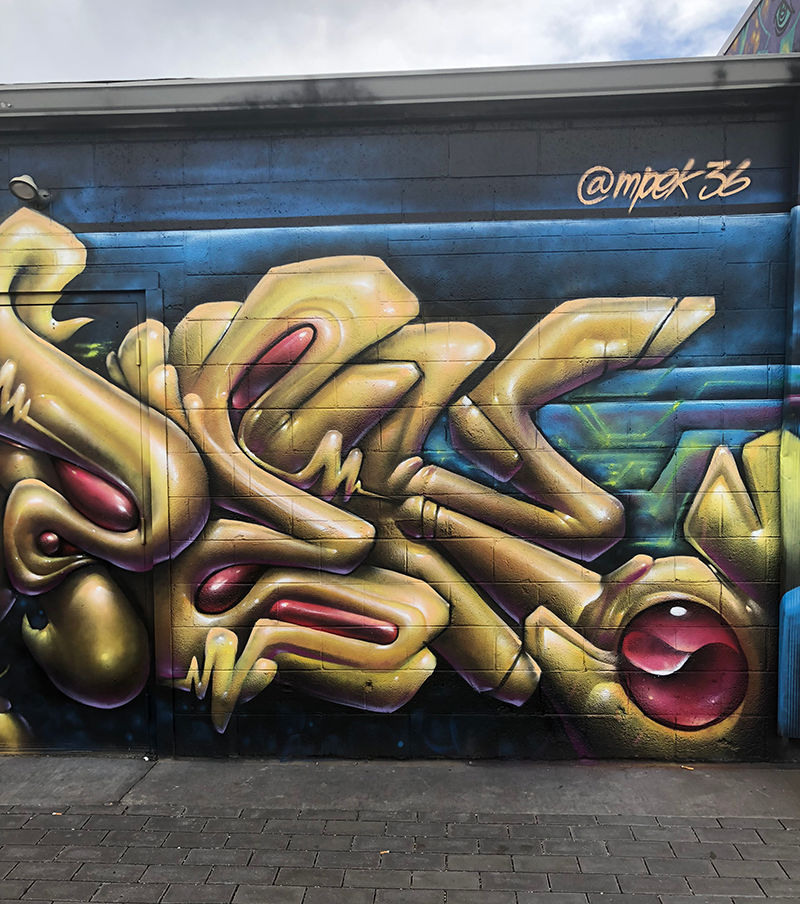 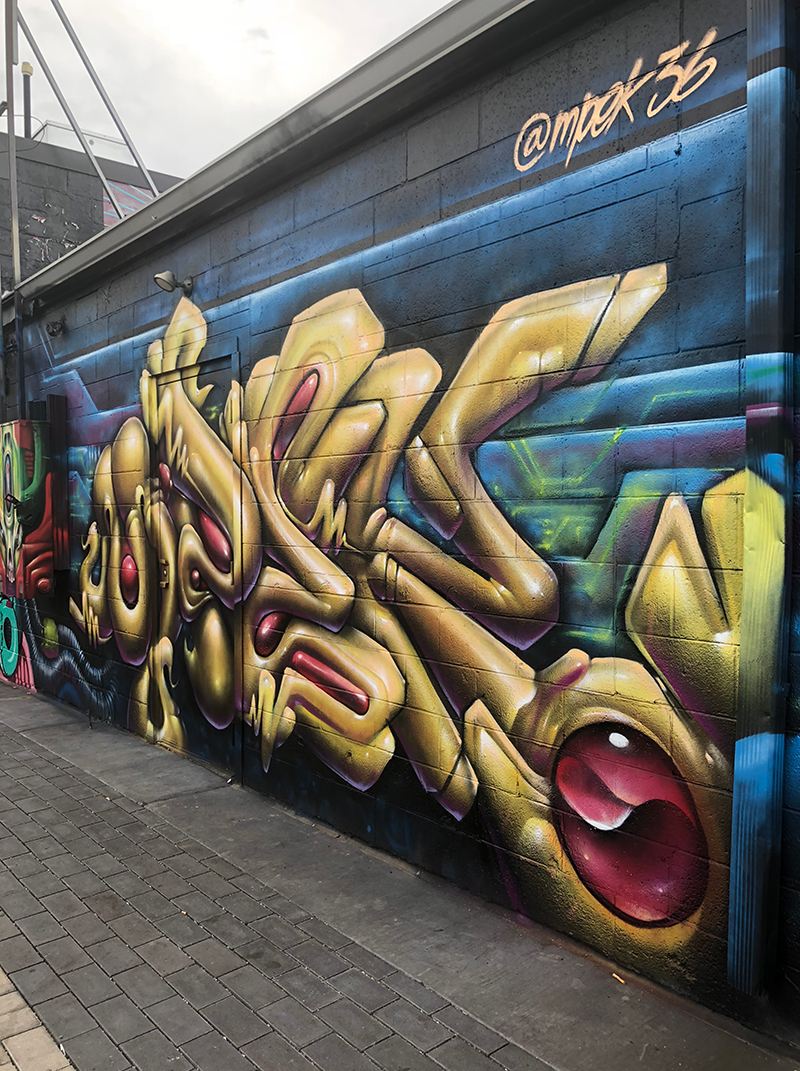 PHARAOH ONE and BRIAN SCOTT HAMPTON

Pharaoh One is a Denver-based painter, graffiti writer and muralist whose work is inspired largely by physic visions, pre-Columbian civilization and ancient warriors. Brian Scott Hampton is also a popular Denver-based artist creating works that “pay homage to the forms in chaos and the chaos in forms.” 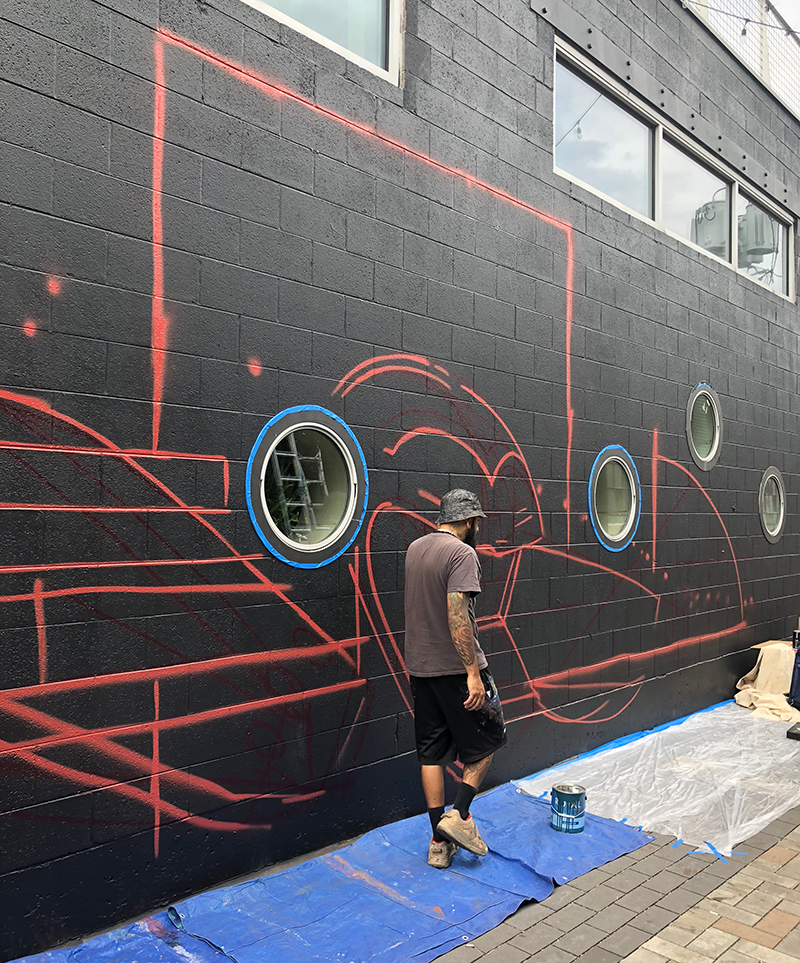 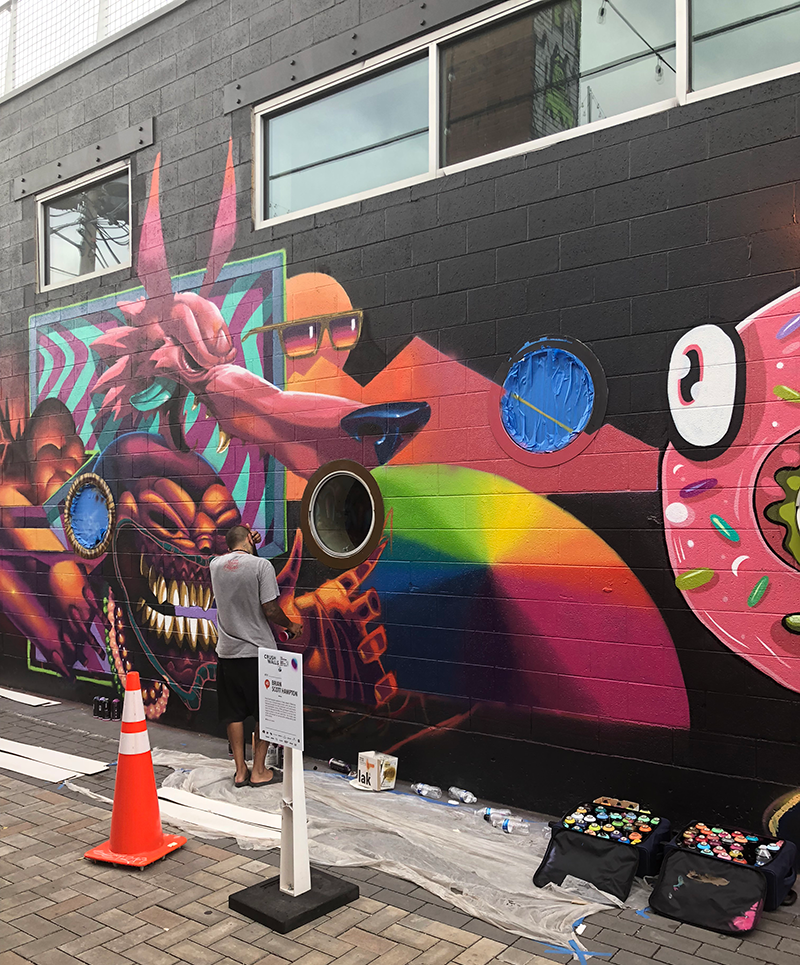 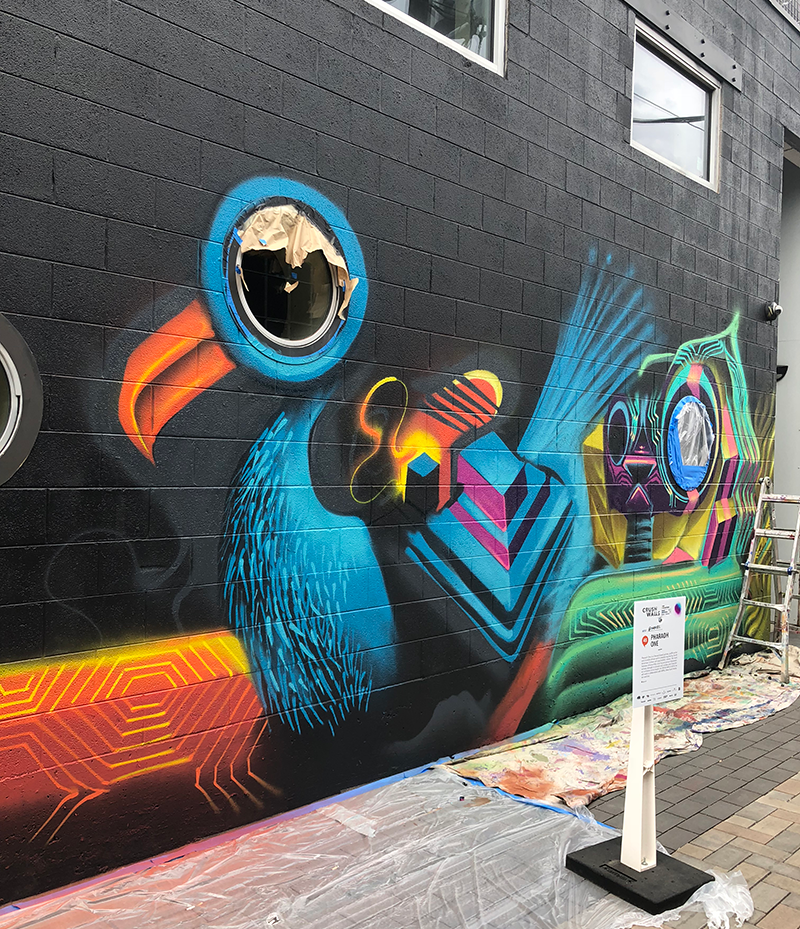 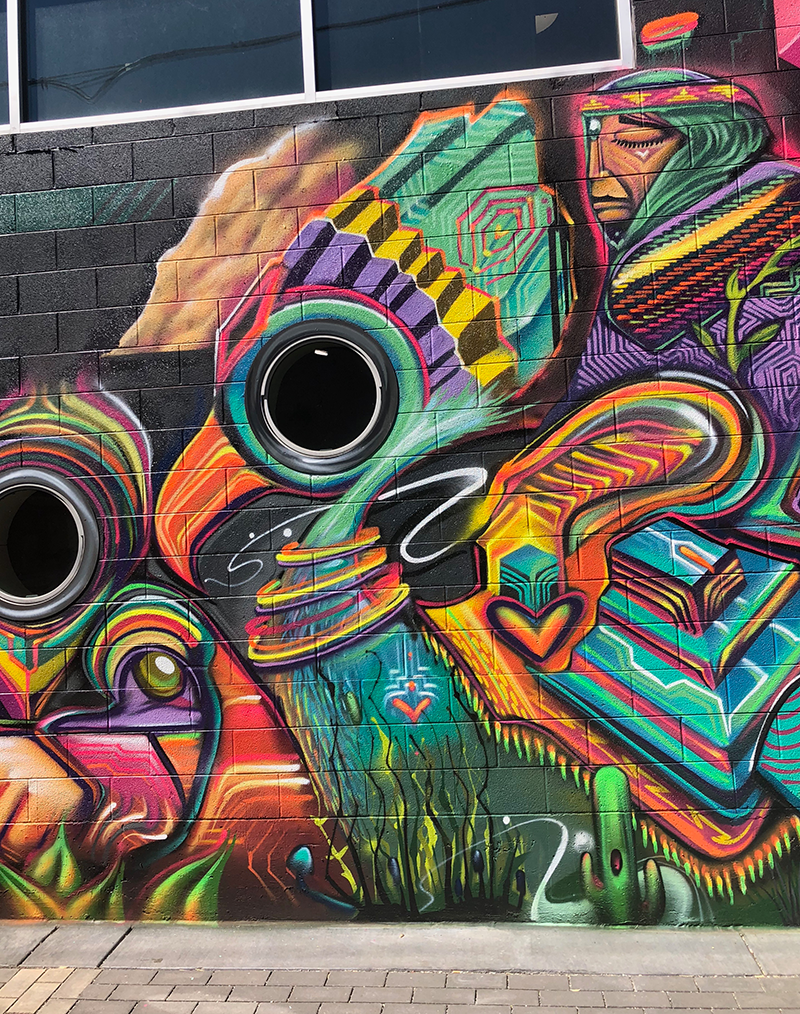 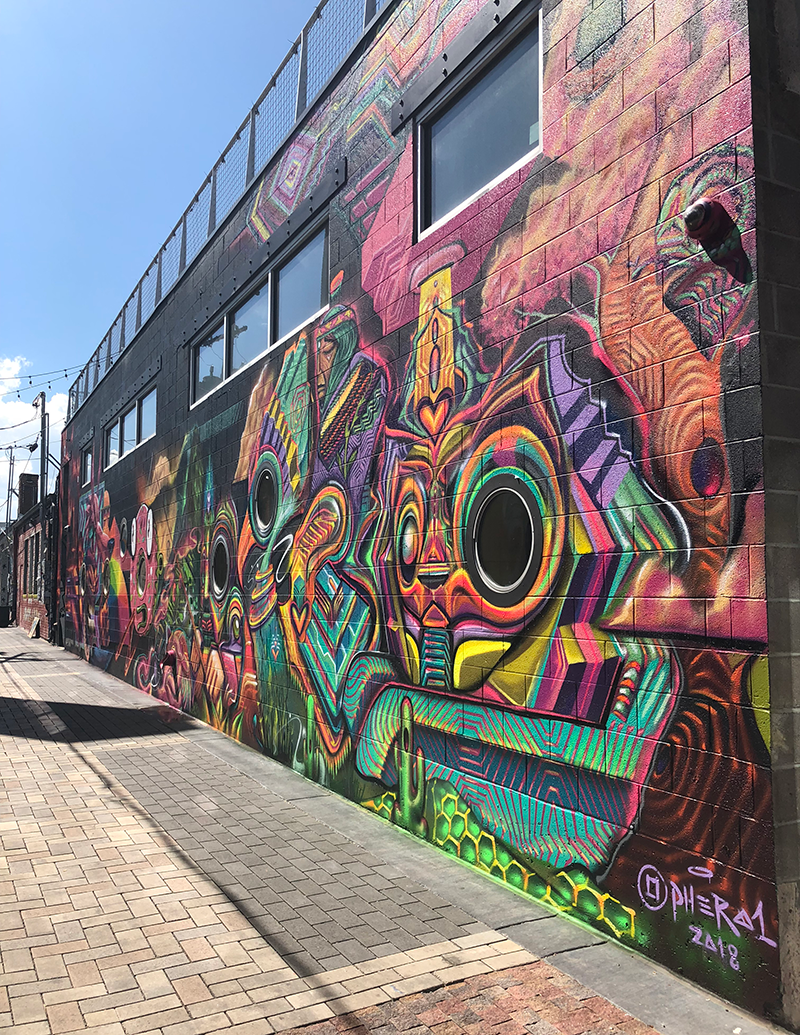 Consisting of artists Anthony Garcia, Michael Broberg and Robin Walker, the Birdseed Collective has the vision to transform and beautify urban neighborhoods from the inside out. Thus their work adds artistic flair to the outside of buildings AND also introduces innovative programs to the people who live/work in and by them. 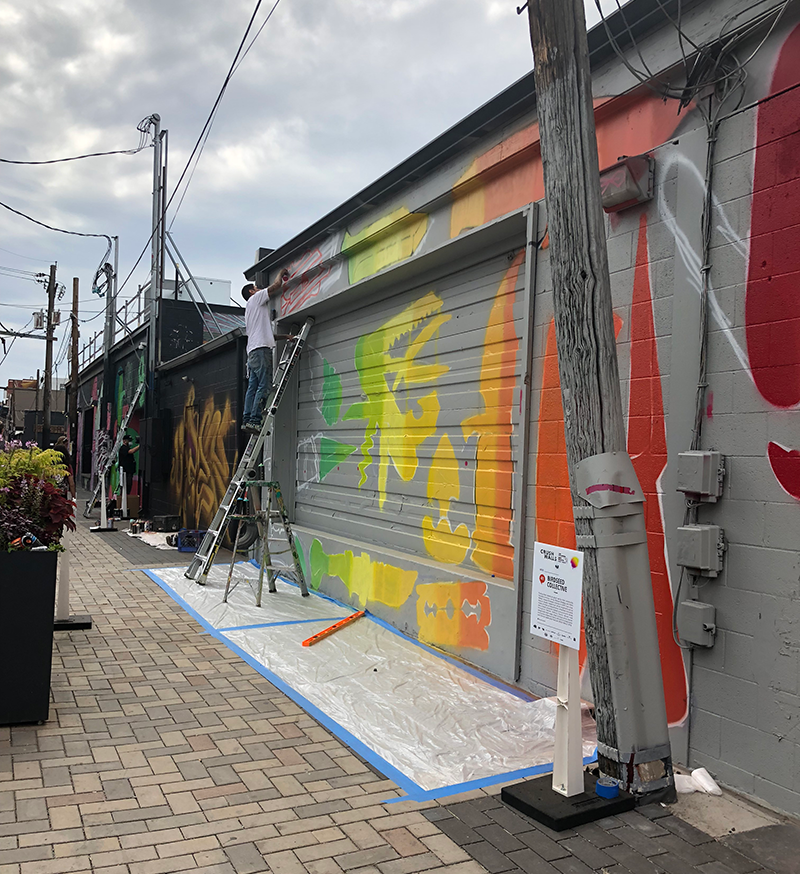 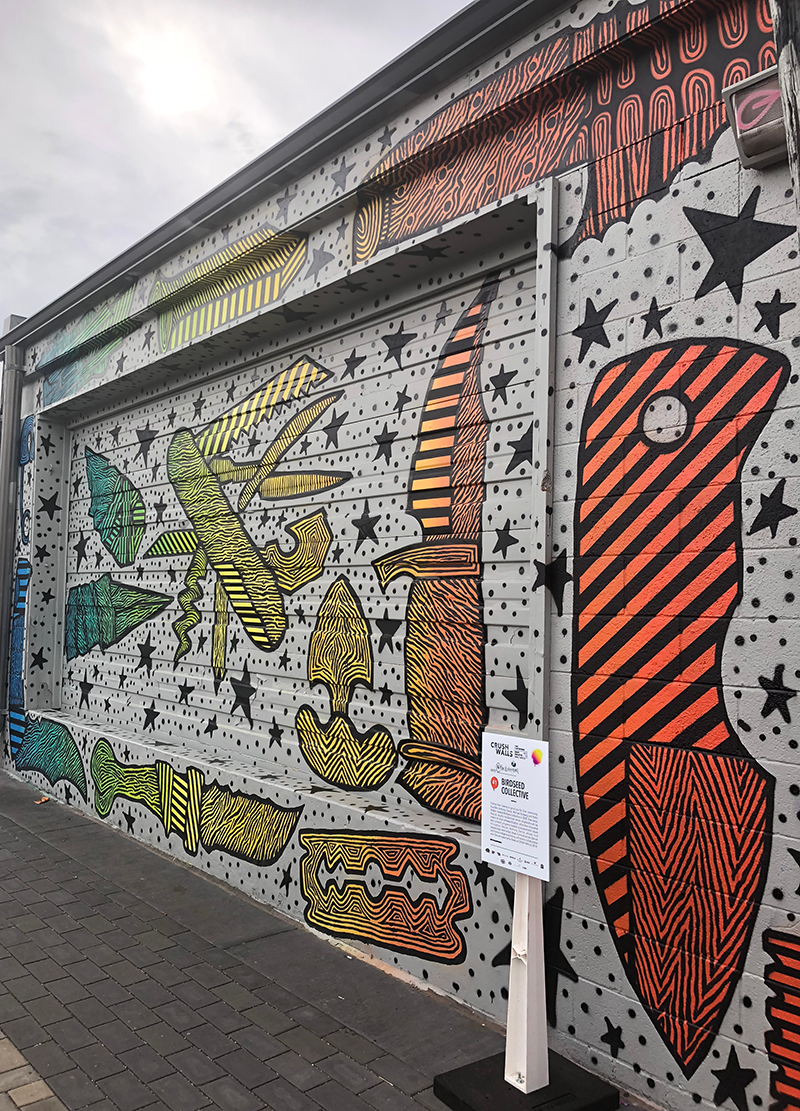 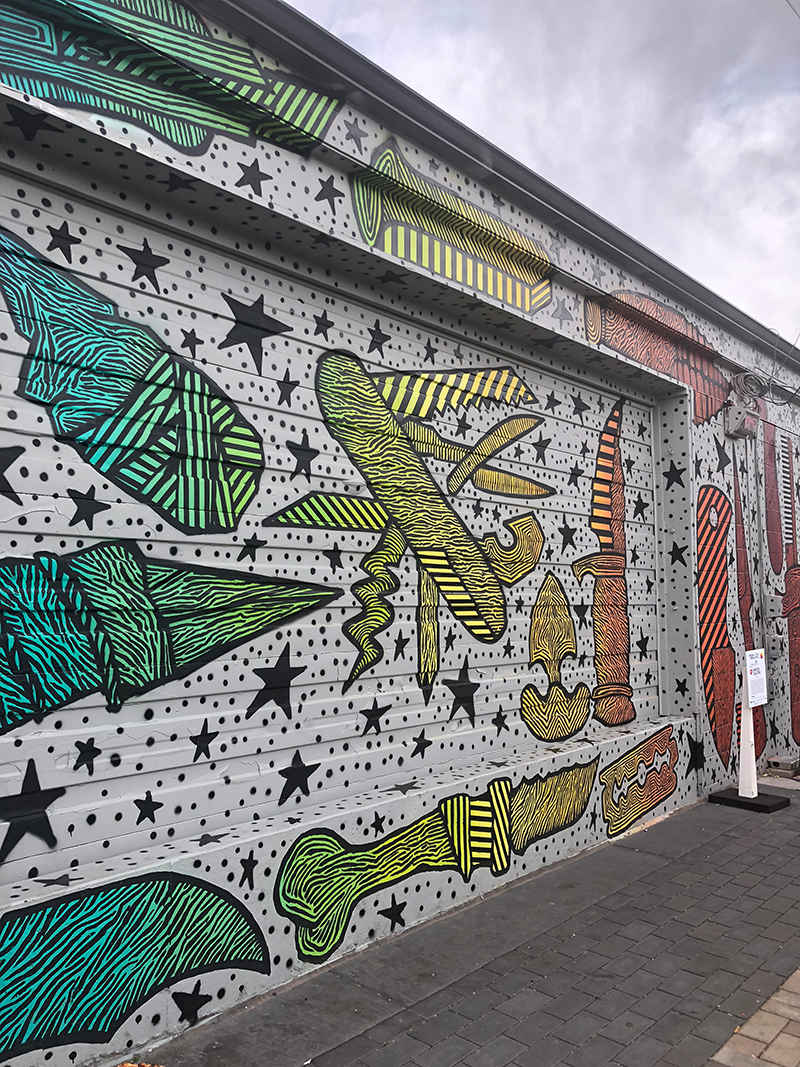 Hashtag Denver celebrates those hustling everyday to make Denver the best place to work and play. We're not New York, we're not LA and we like it that way! Together, we're making Denver the world's best city!